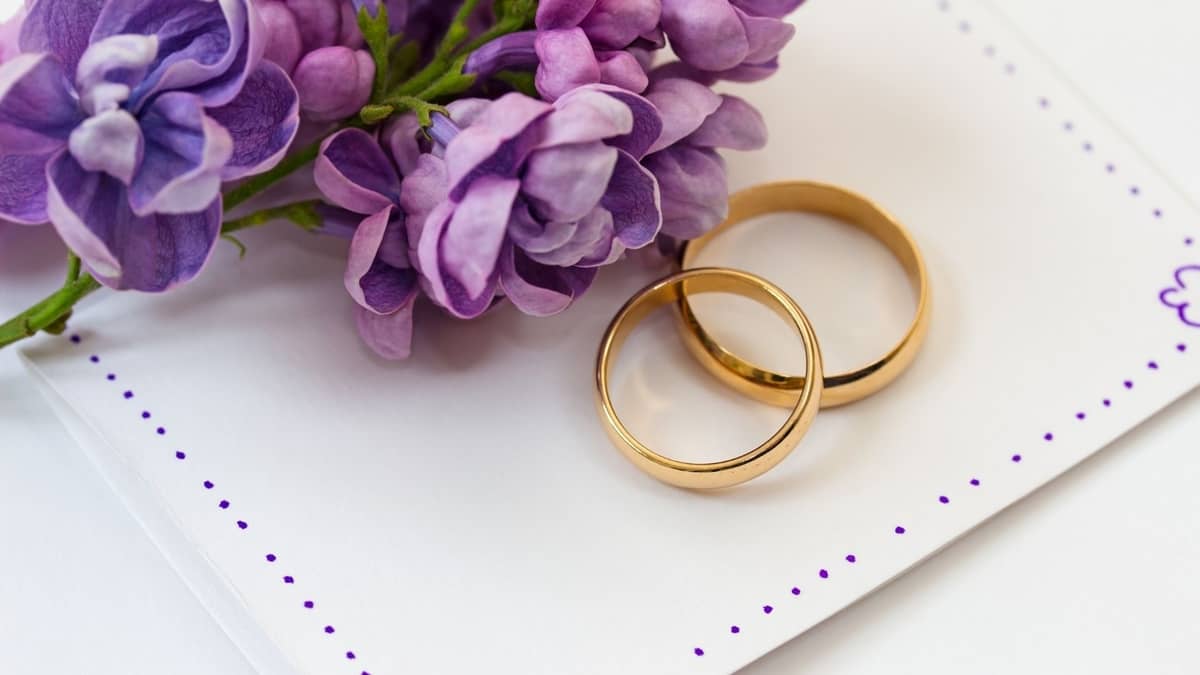 Last Updated on November 21, 2021 by Guillermina

Today, we’re going to be looking at how to send a wedding invitation to Disney princesses. Let’s be honest, most of us are fans of Disney and what more could you want than a response from your favorite Princess after sending them their own invitation. And guess what? You can do just that! I did this for my own wedding and was lucky enough to get responses from several Disney characters (alongside a response from Buckingham Palace!).

While it’s unlikely that Belle will turn up at your wedding, you’ll more than likely get a reply! All of the Princesses (and other characters) have their own addresses, and we’ll take a look at those later.

Where To Send The Disney Princess Wedding Invitations?

Depending on the Princess you’re sending an invitation to, there are several addresses you can send to. Whether it’s a Disneyland or Disney World invitation, they’re happy to accept invitations at either. Now, if you’re looking to send an invitation to Cinderella and Prince Charming, they actually have their own address!

Cinderella and Prince Charming’s address is:

If you’re looking to send an invite to a Princess besides Cinderella, it’s best to use one of these two addresses, with the character’s name.

You may want to include a SAE (self-addressed envelope) with your invites. I did, but Disney were kind enough to cover the postage costs themselves…and I live in the UK! But my wedding was over 5 years ago now, and things may change – so better to include a stamp, just in case.

Read more about How To Decorate A Flower Girl Basket: DIY

What Do They Send Back?

What you receive back will all depend on who you’ve sent your invitation too! Cinderella and Prince Charming are a popular favorite as they send their own unique wedding response. A response from Cinderella and Prince Charming will be an autographed congratulatory certificate from them both. It’s a perfect keepsake to commemorate your wedding and keep in a memory box.

However, if you send to another Disney Princess – the responses can vary! Some will reply with an autographed 8×10 photo, while others have even been known to get their own letter. How incredible would that be?!

The most common response from other Princesses is an autographed postcard that includes some of the most iconic princesses, including Jasmine, Ariel, Tiana, Cinderella, Belle, Sleeping Beauty, Snow White, and Rapunzel. Surely it’s about time that Anna and Elsa got some love too?!

How Long Until I Receive a Response?

The response time will vary. Depending on what time of year you send it, and where you are in the world are all factors you will need to bear in mind. I sent my invites in May (from the UK) and hardly had any wait time! Within 4 weeks, I had a response. However, if you’re sending in busier months, or from further away – it may take longer.

The general wait time seems to be around 6 weeks. And that’s the average response time from the US!

Is a Response Guaranteed?

Unfortunately, there is absolutely no guarantee that you’ll receive a response. This will vary on a range of factors such as how much time the characters have, items not being lost in the mail, etc. Disney do this as a gesture of goodwill, so they have no obligation to send a reply.

You can see some more responses from Disney characters here.

Can You Send Invites To Other Disney Characters?

Of course! Mickey and Minnie are probably the most common Disney couple to send a wedding invitation to (I know I did). If you’re looking to send the famous mice an invite, the best address to send one too is:

That’s right, the famous duo have two addresses! While they used to send pins, badges, and all kinds of cute memorabilia, it seems that the most common response now is the Happily Ever After postcard – which is still a great reply.

It’s worth nothing that you can send an invite to any celebrity or character, provided they have a PO box. Yes, that even includes the President and the Queen! I sent invites to both, and I did receive a response from Buckingham Palace. It’s been said that the Queen only replies if you’re British, and the President only replies if you’re American…but I’m not sure how true that is.

If you want to try, you can find some of their addresses here.

I hope this article has helped you see how easy it is to send a wedding invitation to Disney Princesses! You just have to cross your fingers and hope for a response. Will you be trying to send an invite to your favorite character? Do you have a success story from sending an invite? Let me know in the comments below.